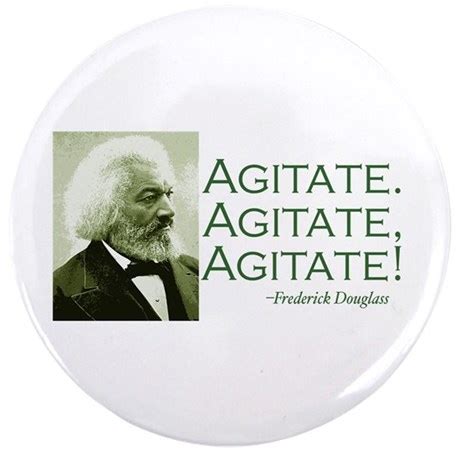 Yes, I’m starting another feature and a second sub-podcast. This one is going to be more political than the other one – “Values For The Common Good”

As an aside, without a doubt – people of faith are called to be faithful citizens, which means we are to be “political” In a US Catholic article from last month, Stephen P. Millies wrote:

The best way I can translate the original sense of what politics meant (politeia) is to say that it refers to “what the people share in common.” This is the sense that is closest to how Catholic social teaching understands politics, as well.

Note that this is different than “partisanship” as Millies continues:

Before the COVID Crisis, I took the new book “Dictionary of the Undoing” by John Freeman out of our public library. In this slim paperback, Freeman presents a lexicon of words. These are powerful words, which we should now reclaim as we work towards a renewed sense of The Common Good.

In this sub-podcast, I will go through this book, letter by letter and share some of Freeman’s thoughts. Then I’ll reflect on the powerful word and how we can live it both now in this crisis and letter when we are living in a changed world.

I chose “now and later” for the title, because The Common Good, has much in common with Jesus’ vision of The Kingdom of God which is both “here and now” while also “to come and not yet.”

The first word – AGITATE and both Freeman’s and my own thoughts on it are found in this first episode:

Presence Podcast – Words For Now and Later – A is for AGITATE

7 thoughts on “Presence Podcast: Words For Now and Later – A is for AGITATE” 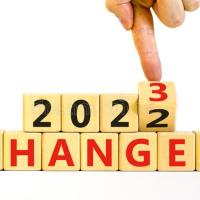 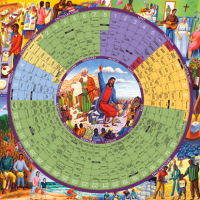 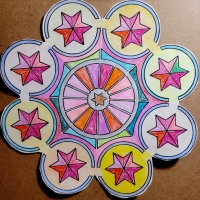 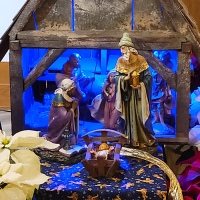 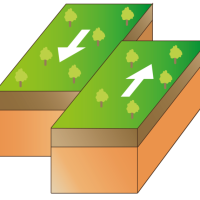 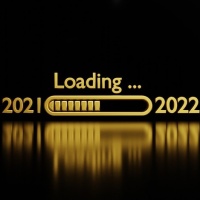 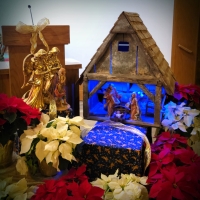 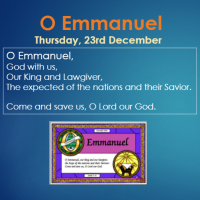 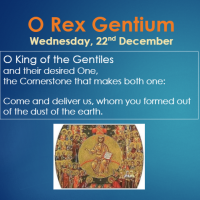 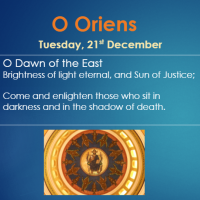